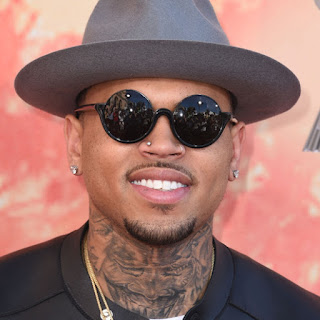 Christopher Maurice "Chris" Brown is an American singer, songwriter, dancer, and actor. He was born on May 5, 1989, in the small town of Tappahannock, Virginia, Music was always present in Brown's life beginning in his childhood. He would listen to soul albums that his parents owned, and eventually began to show interest in the hip-hop scene. He is African American, and has also said that he has Pamunkey Native American ancestry.
Songs
Loyal
Fine By Me
Body On Me
Turn Up The Music
Back To Sleep
Don't Wake Me Up
Post To Be
Little More (Royalty)
New Flame